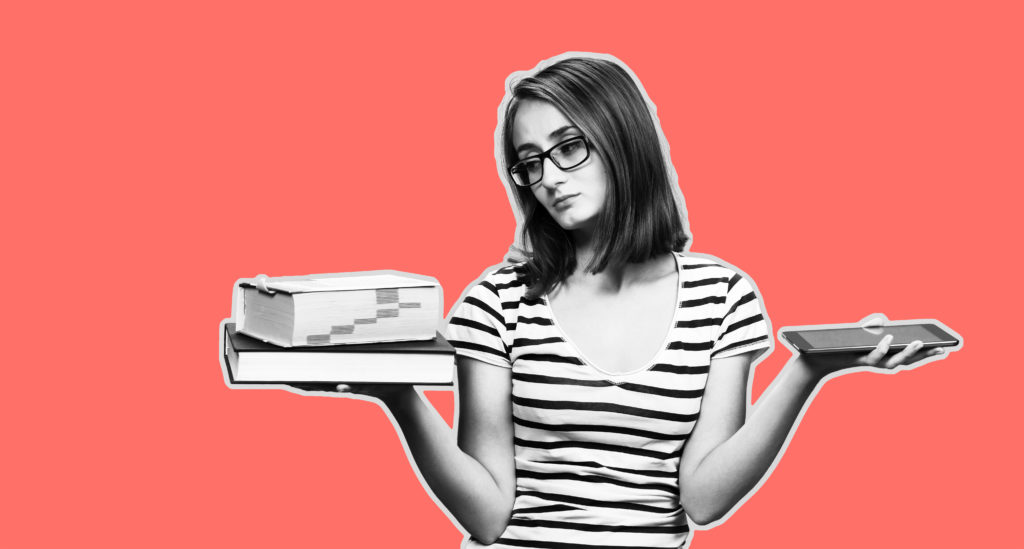 In light of Tutors International’s coverage in Vanity Fair, to what extent can private residential tuition be described as a purist approach to education, and to what extent is it in fact radical?

OXFORD UK: In July 2020, Vanity Fair ran an article on private tuition for high net-worth families, describing Tutors International’s CEO, Adam Caller, as having a ‘purist’ approach. To what extent is modern residential private tuition actually purist? Mr Caller himself would surmise that perhaps it leans as much into being radical as it does to being purist.

2020 saw lockdown-induced widespread home tuition. In light of this, Evgenia Peretz wrote an article for Vanity Fair about home-schooling practices of the ‘ultrarich’. Owing to its elite client base and bespoke residential tuition services, Tutors International features heavily.

“Adam Caller, who 20 years ago founded Tutors International, is a purist about such robust one-on-one instruction outside of school. He believes traditional curriculum may no longer be relevant in a rapidly changing world.”

Describing Mr Caller as a ‘purist’ in this sense, suggests that he sees no better alternative to one-on-one home tuition. This is not wholly accurate. He is an advocate of one-on-one tuition, yes, but a purist – probably not. In fact, Mr Caller’s central argument in favour of one-on-one tuition is that education is never a one-size-fits-all venture. For many pupils who have only ever had mainstream schooling, private home-schooling could in fact be favourable for them. By the same token, for some individuals, potentially the opposite is true. To summarise, whilst advocating the individualist advantages of one-on-one home tuition, the very same notion qualifies other students to be better suited to at least some element of mainstream schooling.

With this distinction clarified in relation to Mr Caller’s personal thoughts, it provokes an interesting point for consideration: to what extent is private home tuition itself a purist approach to education, and to what extent is it a radical method?

“We could not be heading in a more inappropriate direction for educating the next generation,” says Caller. Parents, he says, are posing the question, “If we want our children to become leaders of tomorrow, then what does their education need to look like that’s different? What skills will they need to have in order to be leaders in a society where artificial intelligence will be doing a lot of things that we currently take for granted? Do they need to use a pen? Probably not. Do they need to learn to be able to talk to computers? Probably yes. Do they need to have social integration into social groups like we consider to be important today? Probably not.”

Mr Caller’s thoughts echo that of the ethos and direction behind the innovative California-based education collective, High Tech High. Its first school opened in 2000 and was the topic of the 2015 Documentary, ‘Most Likely to Succeed’. High Tech High has abandoned the use of distinct subjects for classes – that is, how we imagine classes in the ‘traditional’ sense of Geography, English, Maths, etc. Instead, they have modelled their curriculum around long term projects. Students then acquire skills and knowledge from across the spectrum of subjects by default. This way, they cover subjects within the context of the project rather than by distinct topical category.

The project in the documentary is an exhibition on how civilisations rise and fall. The exhibition is an installation of interlocking wheels and cogs that visualise the social mechanics of how populations grow and shrink. To create it, the students learned woodwork. They learned maths to then be able to engineer the woodwork. They learned the social, cultural and philosophical theories about the topic. By extension, they then learned skills of teamwork, leadership and collaboration to bring it to fruition.

This endeavour to promote interdisciplinarity may seem radical. In relation to the modern formal education format, it is. Yet, this is closer to how people learned in ancient times, right through until 1893, when the subject divisions as we know them were formalised. The purist traditions recontextualised to the modern day, is a radical and innovative act of educational reform.

The High Tech High system aims to promote more real-life scenarios, better transferrable skills and a more individualised learning experience for each student. These are all things that one-to-one private home tuition also endeavours to do, albeit in a different way.

All any guardian wants for their child’s education is the weaker subjects improved and their stronger subjects nurtured. It is difficult to do this in mainstream schools sometimes, where curricula are standardised and one-on-one teaching opportunities are limited.

In 2006, Ken Robinson observed in his infamous ‘Do Schools Kill Creativity?’ Ted Talk, that:

“Education, in a way, dislocates very many people from their natural talents. And human resources are like natural resources; they're often buried deep. You have to go looking for them, they're not just lying around on the surface. You have to create the circumstances where they show themselves.”

So what do those circumstances look like for each child? The answer is, entirely different for each student. The best chance of cultivating the perfect educational environment for each pupil is providing personal tuition and tailoring content material where possible.

The USP of Tutors International’s service is that the tuition is about as bespoke and personalised as tuition can be. They do not draw from a database of tutors on file. Instead, They meet with each family and pupil to gauge the individual needs of the client. They then conduct an independent and thorough search for each client enquiry. This results in a tutor and student match optimal for both parties.

Particularly in 2020, private residential tuition allows families to provide some stability for their child, and expert guidance from tutors. Some tutors provide the full-time education, others work in tandem with an online or school curriculum. Either way, the tutors provide invaluable expertise and unmatched interpersonal attention.

Tutors International also appreciates that learning does not just happen in a classroom, or using online resources. It happens in extra-curricular activities. If a client wants to hone their child’s budding sailing skills, Tutors International finds a tutor with the relevant boating and sailing qualifications. It’s as individualised and tailored a service as you can get. This draws on the historically traditional governess-style role, but with a radically modern personalisation.

Modern private residential home tuition can be considered traditional or radical. It depends on what bit of history or culture you pitch it up against. The fact is that there are, of course, elements of both tradition and modernisation in contemporary one-on-one private tuition. Tutors International’s approach aims to promote all the best things about its long standing traditions – that is, the personal attention, the stability, the academic excellence. They combine these features with more modern and radical approaches, like highly bespoke matches, integration of mainstream resources where desired or appropriate, and a commitment to supporting each student’s personal talents, hobbies and character, in addition to their academic endeavours.