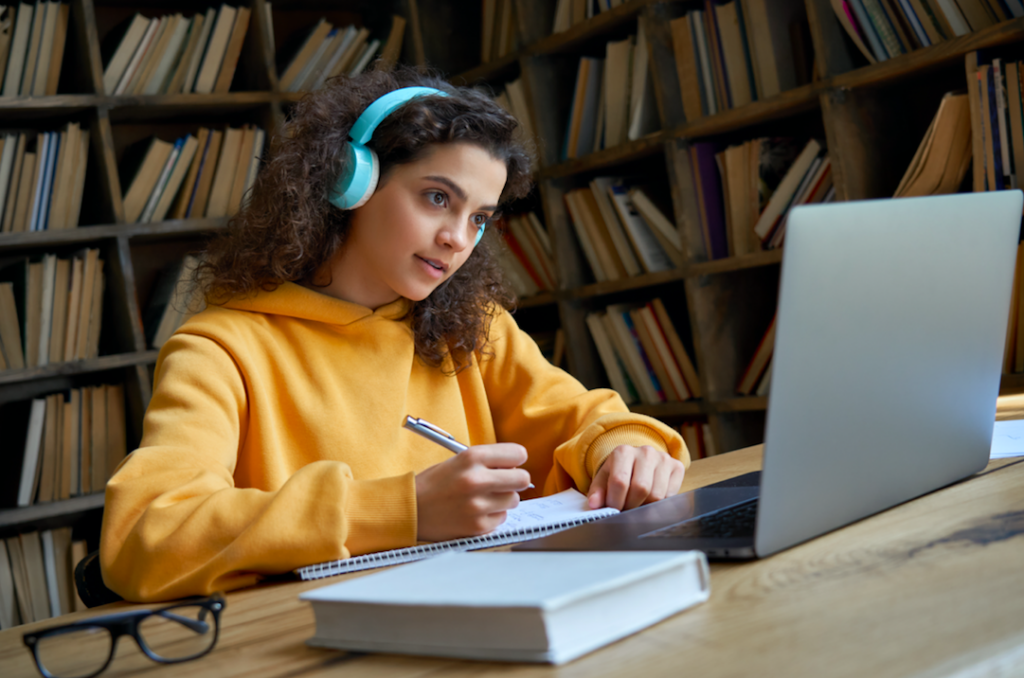 Adam Caller voices his opinion on whether ministers should terminate Randstad’s contract to deliver the National Tutoring Programme.

OXFORD, UK: Yesterday, in the Schools White Paper, The Department of Education (DfE), set out its plans to raise standards in schools and colleges throughout England. Key to achieving this objective is the £1.7 billion catch-up package promised by the Government in 2021, in response to school closures due to the pandemic. The DfE states that £1 billion of this amount has now been invested in establishing the National Tutoring Programme (NTP), which aims to deliver targeted tutoring support and, “… financially incentivise schools to provide tutoring so that tutoring is embedded in every school”.

A member of one of the five charities charged with founding the NTP professes that the Government always seemed very committed to spending money on the scheme and claims the aim was to: “create the gold standard of the tuition sector”.

In its inaugural year, the delivery of the NTP was awarded to the Education Endowment Foundation (EEF), who, with the Government’s help, hired private tutoring companies to carry out the catch-up programme. Adam Caller, the founder of Tutors International - a respected tutoring company which provides full-time residential private tuition - has strong views on this decision: “This is a symptom of rushing out a programme that had not been fully considered. The Government hired 33 companies because they each had thousands of tutors to offer. This was part of the quick-fix approach. It didn’t matter to them that the quality and experience of those tutors was unknown. The Government would have been better off hiring far more tutoring companies, rather than a handful of mass employers, and writing a qualification programme for each of those companies to distribute to their tutors”.

Despite initial difficulties delivering the programme, by summer 2021 the EEF almost reached their target of enrolling 250,000 pupils. However, it has since transpired that 18% of this number had not yet begun their tutoring programme. The DfE procurement team then awarded the contract to Randstad, a Dutch HR and recruiting company, whose bid was £37million less than the total offered by the DfE.

Since then, government ministers and headteachers have expressed their concerns and dissatisfaction with Randstad’s lack of organisation. Contract disputes have led to tutoring companies withdrawing from the scheme with the result that only 10% of the target tutoring courses have been delivered and many providers have yet to be paid for their tutoring services. Recent news reveals that the government is now looking to terminate Randstad’s contract.

Where is this Robust Body of Evidence?

When the formation of the NTP was first announced, Tutors International was eager to help. Caller recalls: “We have over 40,000 tutors registered on our database, however, when we applied to be a provider, we were deemed to be too small a company to qualify!”

Caller also laughs off the founding charities claims that the NTP was designed ‘based on a robust body of evidence’. He says: “Initially, I was fully behind the NTP’s objective to create a gold standard in tutoring. However, I started to have my concerns when those charged with hiring the tutoring companies responsible for delivering the programme consulted with only a handful of the major tutoring companies. It’s understandable that I am sceptical about the scope of this amassed evidence”.

“I have never understood the rationale of employing a large organisation like EEF or Randstad to execute this programme,” Caller continues. “Instead, a small group of good quality tutoring companies who know their tutors well and so can vouch for their tutoring credentials, should deal directly with local schools in their area. The cost of delivering the programme in schools could be cut if schools were able to manage their own tutoring delivery”.

Logistical problems faced by Randstad in paying providers could have been avoided, claims Caller. He also draws attention to the assertion by school leaders that the main NTP website istoo difficult to negotiate. As a result, many schools are organising tuition through a schools-led route instead.

“The criticisms levelled at the NTP are due less to the quality of tutoring than to poor organisation,” he suggests. “None of this would have been a problem if companies like Tutors International had been consulted. Our booking and reporting system is already firmly established and easy to adapt. I offered to make our systems procedure available for free if required and I know other companies have done the same. However, the offer was never taken up”.

The Problem Can Be Solved

Caller suggests that a solution is possible: “Yes, it appears that Randstad has shown limitations in its ability to manage the programme but is it necessary to get rid of them and so cause more disruption while another organisation finds its feet? Let’s rather look at the rules which govern who can be employed. These need to be made more flexible so that established companies like Tutors International, who have some of the world’s best tutors on their books, can be added to an approved list. It should then be up to individual schools who they employ”.

“If specialist companies like ours each delivered two hundred hours of tutoring across the country, the two million tutoring courses target that the DfE is aiming to deliver this academic year would be easily achievable”, Caller proposes. “The Tutors Association (TTA), is not a national representative voice for all tutoring companies and so consultation should not be limited to them. We are experts in our field and renowned for high quality provision. It makes sense to roll out a model that takes advantage of that expertise”.

Call To Action for National Training for Tutoring Qualification

For some time now, Caller has lobbied for a national tutoring qualification to be established. “When the Government announced that they would be using ‘qualified tutors’ to operate the NTP, I wanted to know where they were going to get ‘qualified’ tutors when there is currently no agreed-upon authoritative qualification to be a tutor. There was mention of a training course but never any details”.

“I have been told that the Charter covering the College of Teachers can be extended to tutoring. Why not now, when the country needs tutoring to be professionalised properly? I would like to publicly state that I would be happy to be part of the consulting panel for such a development and I can propose colleagues from other companies who would have invaluable input too”.

Elite private residential tuition service, Tutors International, has 22 years’ experience of providing high-quality private tuition. If you are a tutor and would like further information, please go to our tutor site. If you want a tutor for your children or yourself, please contact us.