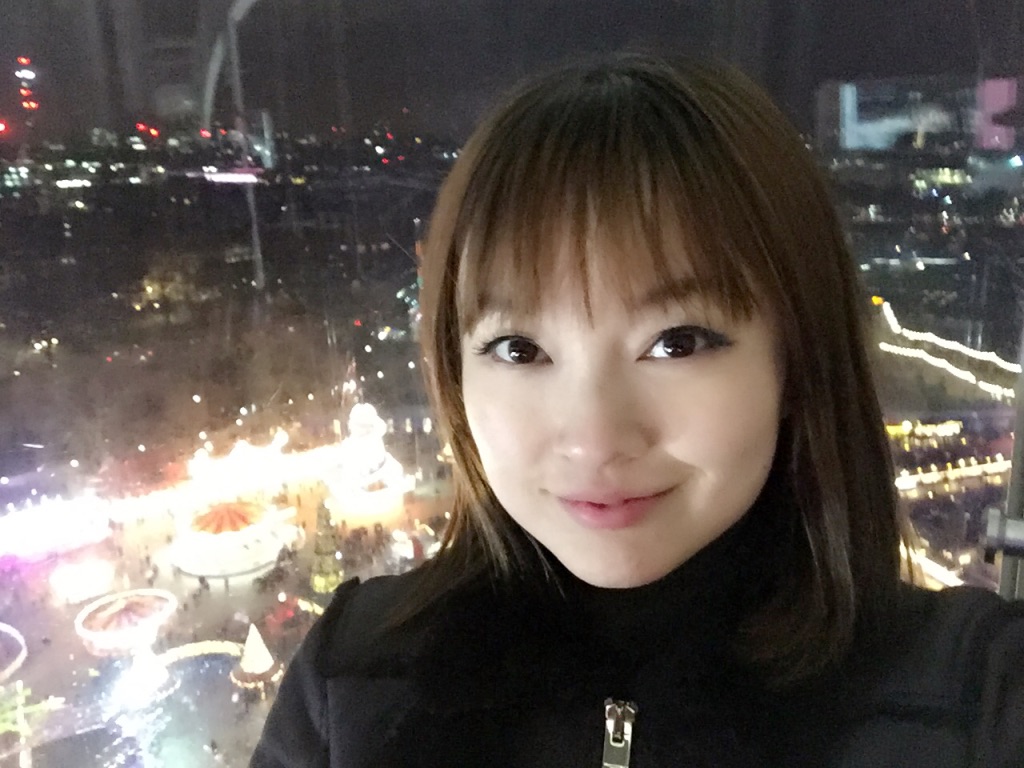 Muying Shi and her family; Muying contracted the coronavirus in Wuhan while visiting

her mother who has terminal cancer, and her father has also contracted the

OXFORD, UK: Tutors International is calling on the UK Home Office to provide humanitarian assistance and facilitate medical evacuation for Muying Shi, Asia Business Development Manager for the leading private tuition company. Muying has received international media attention after speaking to CNN who were filming in Wuhan, and Grace Macaskill at The Mirror. However, Muying has declined further press interviews with the BBC and other outlets after conversations with the hospital director led her to fear that her father’s treatment will be withheld if she continues to speak to the Western media.

As reported by CNN, The Mirror, and Mail Online, Muying flew from the United Kingdom where she lives and works to visit her terminally-ill mother in a hospital in Wuhan on 10 January. Since then, 37-year-old Muying has been placed in quarantine in another hospital three miles away after CT scans indicated she had coronavirus in her lungs; her 67-year-old father has also been quarantined separately after displaying the same symptoms. This means Muying cannot visit her mother, who has terminal cancer, or her father.

Adam Caller, founder and CEO of Tutors International, said: “We are calling on the UK Home Office and Home Secretary Priti Patel to give Muying Shi humanitarian assistance and facilitate medical evacuation for her and her family, to somewhere where they can all receive proper medical help. Muying would not want to be removed from her parents, but as it stands, she is unable to access testing which would confirm whether she has recovered sufficiently enough to see either of her parents.”

Speaking of Muying’s experience and character, Mr Caller added: “Muying has lived and worked in the UK for five years; she lives in London and was appointed in a senior management role as Asia Business Development Manager for Tutors International in 2017. Muying is an exceptionally talented individual: she is fluent in English, Mandarin, Korean, and Japanese, and has extensive experience of providing private tuition to Tutors International’s elite clientele. Muying has worked as a teacher in some of Beijing’s and the UK’s most prestigious schools since 2010. She has excelled in her role at Tutors International over the last three years, successfully expanding our Oxford-based business into Asia thanks to her perceptive cultural awareness and her remarkable language, business, and teaching skills.”

Mr Caller spoke of the challenging circumstances Muying is facing in Wuhan, explaining: “Muying is in our hearts and prayers, and we will do everything we can to help. However, we are unable to get any aid to her and – as the UK is her home – we believe that the UK should assist her in accessing evacuation and quarantine programmes. We have been concerned for Muying’s safety since she left for Wuhan in early January; her parents were aware of a newly-discovered virus spreading in China, but at this stage, officials were saying the outbreak was ‘preventable and controllable’. During this time Muying was permanently at her mother’s bedside in hospital and it was only a week later that patients and visitors were given face masks, indicating rising concern about contagion.  Shortly after, Muying developed coronavirus symptoms, as did her father. This is a public health care crisis, and the Chinese health system is reportedly reluctant to issue virus tests which would reveal the extent of the outbreak. Muying is extremely worried about her and her family’s safety, and Tutors International is dedicated to supporting our colleague and her family in any way we can.”

Tutors International, which last week committed to providing prompt educational assistance to families displaced or disrupted by the outbreak, is the leading provider of elite private tuition services worldwide. Founded in 1999, Tutors International provides high-net-worth families with a bespoke tutoring service tailored to their specific needs and circumstances. It has offices in the UK, America, and Asia. To find out more about Muying Shi and Tutors International visit www.tutors-international.com.