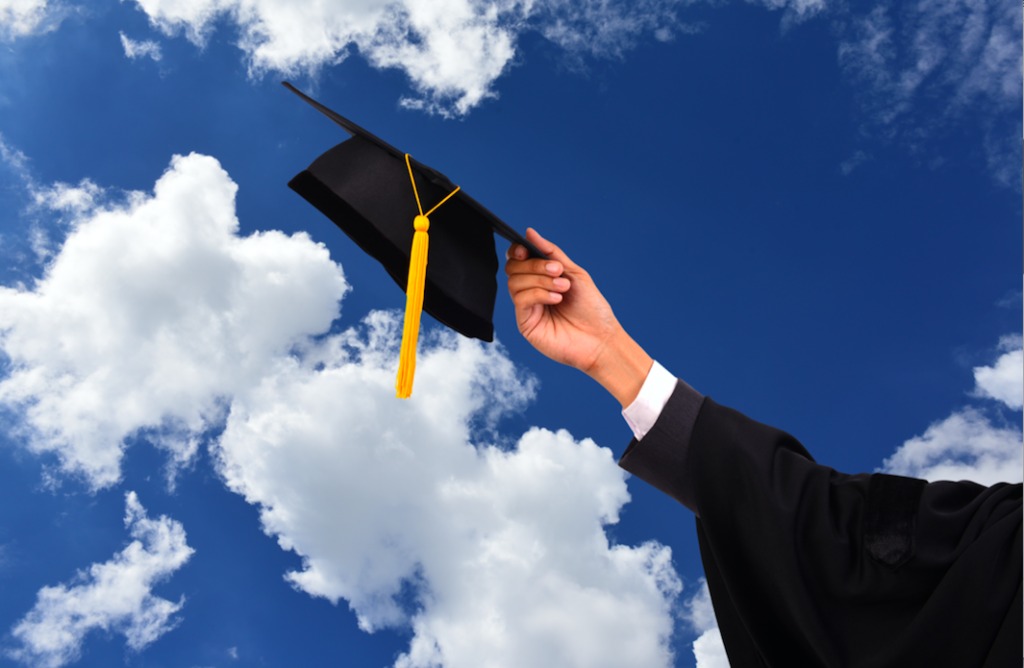 On 23 February 2022, newspaper headlines announced the government’s new proposals preventing students from taking out university loans if they fail the core subjects of English and maths at GCSE. Adam Caller, educational consultant, entrepreneur, and founder of Tutors International, responds to this announcement.

Oxford UK: In a controversial speech last week, the Higher and Further Education Minister, Michelle Donelan, outlined the Department of Education’s proposals to introduce minimum eligibility requirements along with student number controls for prospective university students. Within these plans it was revealed that pupils who fail to get at least a Grade 4 pass in maths and English GCSE, or, who do not achieve at least two E grades at A-level, could be prevented from taking out university student loans.

Critics of the proposals argue that these measures may present a barrier to entry for pupils unable to fund the fees themselves as well disadvantaging those with learning difficulties. However, ministers have defended their plans saying that the proposal seeks to ensure that “poor-quality, low-cost courses which lead to poor outcomes for students, aren’t incentivised to grow uncontrollably”.

To put current university admissions statistics into perspective, in the 1970s and 1980s, between 8% and 19% of British young people attended university after the age of 18: approximately one in seven of the 18-21 age cohort. There were 38 universities in the country. Today, more than 50% of young people go to university post-18 and universities now number over 150.

GCSE grades show a similar upward trend. Last year, the number of pupils achieving the highest grade in all GCSEs was 3,606, a figure which has more than quadrupled since before the pandemic. In August 2021, this statistic resulted in a government minister announcing that the introduction of a Grade 10 might even be considered to recognise outstanding performance.

Adam Caller is an independent educational consultant and former teacher. He founded Tutors International in 1999 – a world-leader in private tuition and a company which seeks to provide personally tailored, one-to-one private tuition for a clientele of high net-worth families. Caller is enthusiastic in his support of the government’s intentions: “The statistics are a case in point”, he argues. “Young people are not getting smarter and teachers are not getting better at their job yet the GCSE and A-level pass rate continues to proliferate year after year. The grading scale has ceased to have any meaning”, he maintains. “Grade inflation has led to the quality of British degrees being devalued and academic standards have collapsed. Because so many people now qualify with a degree, what we are seeing is that more and more students are needing to continue studying towards a master’s degree or a doctorate in order to stand out from the crowd. This means more years at university and more debt”.

The Fall in University Standards

Caller, who bases his opinions on his experience as an employer of the world’s best tutors, is fervent in his belief that the university route is not suitable for everyone: “If this is a move by the government to help restore balance then I don’t think they go far enough”, he insists. Caller believes that entry requirements need to be raised so that the award of a university degree regains its reputation for being a guarantee of a graduate’s academic calibre. He elaborates: “In my role as an employer of the best private tutors, I am appalled at the number of applicants who simply are unable to write good English. I have had applications from Oxford and Cambridge graduates, with master’s degrees, who couldn’t write a coherent and comprehensive sentence”.

“Standards at university have dropped so much that a graduate’s qualifications amount to nothing”, Caller adds. “People may well be up in arms about the suggestion that university entrance should be prohibited for those failing GCSE maths and English, but how else are we going to raise standards? There are too many semi-literate people at university and there has to be a cut-off point.”

A key point communicated in the government’s announcement was that higher education needed: “…. a better balance between academic and technical education”, adding: “…we are currently too skewed towards degrees above all else”. Caller concurs: “It should be possible for every student to be able to follow a path which reflects their strengths. If you have the aptitude and desire to go to university then that should be your goal. However, many more opportunities need to be made available in the form of job-based training and apprenticeships for those wishing to pursue vocational education or a trade.”

Caller is one of the many educationalists convinced that students are taking on debt by enrolling on courses that will not help them be gainfully employed once qualified. “Enforcing minimum grades for university entrance will help crack down on poor-quality degree courses. Let’s face it, how many more people do we need with degrees in fashion journalism!?”, he questions. Caller points to research from the Institute of Fiscal Studies which shows that creative arts degrees, for example, are likely to cost the British taxpayer 30% more than an engineering degree, due to the fact that low-earning, or unemployed, arts graduates are less likely to repay their student loan. “We need undergraduate degrees to have credibility and to be of value”, he maintains. “At the moment they are hardly worth the paper they are written on. Raising entry requirements to university is just the first step towards achieving this”.

According to Caller, there has been a significant upturn in enquiries for private tuition from families in the last two weeks. “With Covid-19 restrictions ending, families are beginning to revert to the lifestyles they enjoyed before the pandemic; parents are now becoming increasingly confident about resuming travel with their families”, he reports. “Added to this is the realisation that some students have been educationally deprived by the interruption to their schooling and parents are seeking to address this”, Caller adds. He urges all parents who wish to address their child’s educational deficits to consider a period of intensive tutoring prior to GCSE or A-level exams this summer and to contact us as soon as possible.