Adam Caller Responds to Plans to Make an Institute of Teaching 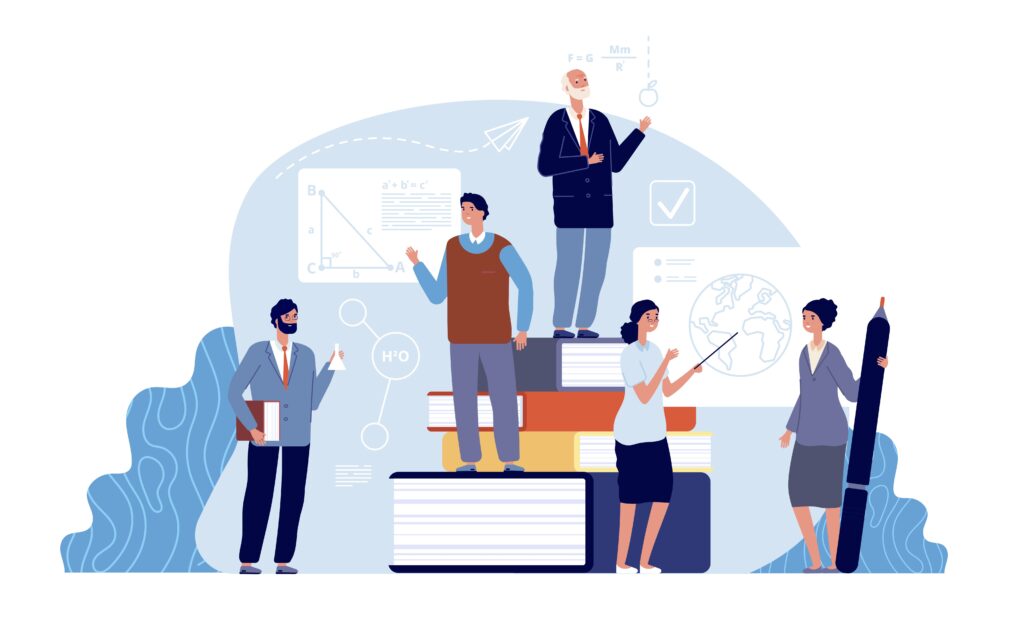 On 2 January 2021, the Government announced plans to establish a new Institute of Teaching that would be “the first of its kind in the world”.  Adam Caller - educational consultant, entrepreneur, and founder of Tutors International - responds to this announcement.

The plan to establish an Institute of Teaching is a Government effort to provide lifelong training and development for teachers.

The Spending Review has agreed on a £22 million budget for teacher quality. The Institute of Teaching is set to be funded as a part of this.

It remains unclear whether or not tutors will be included in this initiative. The only specifics offered by the Government were that the aim is to deliver training for 1000 ITT trainees, 2000 Early Career Teachers, 2000 mentors, and 1000 NPQ participants each year. Tutors were not listed as directly included.

Adam Caller is an independent educational consultant and former teacher. He founded Tutors International in 1999 – an elite residential tutoring company built upon a dedication to bespoke matches for students and tutors and the delivery of an unrivalled quality of teaching.

Mr. Caller has repeatedly campaigned for some form of Charter or official tutoring qualification. Frequent encounters with self-professed “professional” tutors and the ambiguity with which this claim comes have prompted Mr. Caller to vocalise his frustration that there is no official board to deem a tutor “professional” or “qualified”, despite the resources and consultants being available to create one. He has even publicly stated that he and his peers would gladly contribute to a consultancy panel for this matter.

After the announcement of plans to develop the Institute of Teaching, Adam Caller responded with his thoughts:

“This is obviously a good idea and if its purpose is honourable — namely to try to maintain continuously improving teaching practice — then that’s fine.  If it, though, has some other ulterior motive, it will be a shame.

“However, the big and obviously missing bit surrounds the Government’s promise of qualifying tutors to help students catch up. This would have been the ideal vehicle for it.

“And so the lack of a professional qualification for tutoring continues.”